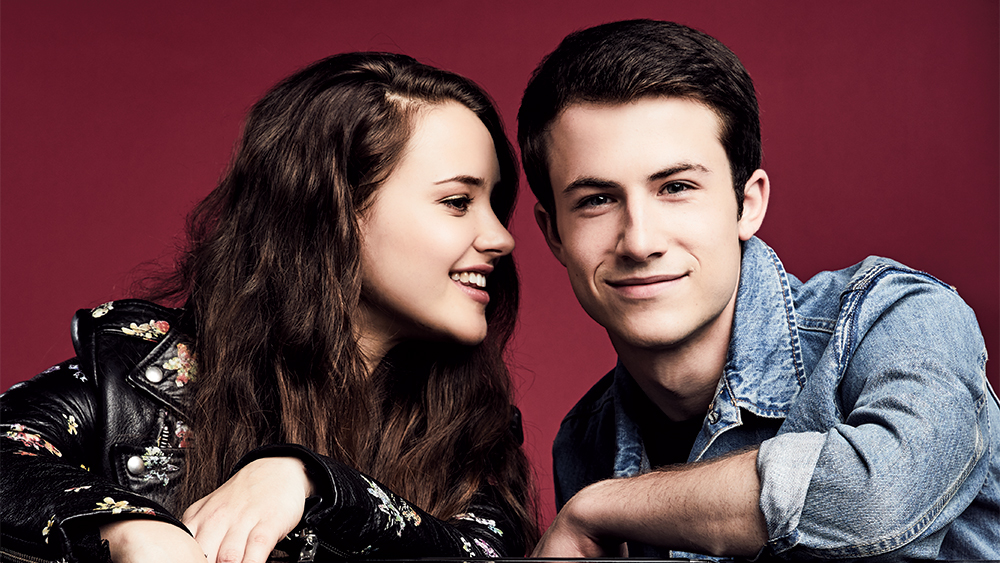 Katherine is featured in the August 2017 Issue of Variety! The article features a gorgeous new photoshoot Kat and Dylan did with photographer Shayan Asgharnia who previously shot Kat for the Variety’s Actors on Actors Studio! We added 3 photos from the photoshoot to the Gallery and we also added screencaps from the backstage video-interview. You can check out the video by clicking the link under the thumbs! Enjoy ^^

“13 Reasons Why” landed with a bang heard round the internet: The series, about a high school girl who commits suicide, became the most tweeted-about show of 2017 just one month after its premiere, and made overnight stars out of its two leads, Katherine Langford and Dylan Minnette. It also sparked a national conversation about suicide — and what’s appropriate to be shown on TV. The actors, who were thrust into the spotlight, faced a crash course in the power and pressure of social media.

“You have an idea of what fame is and what celebrities are like and what acting is like, and you think you can just focus on the work, but in reality, you can’t just necessarily focus on the work because it comes with the privilege and responsibility of having a larger platform,” says Langford. “That’s something that I’ve tried to deal with in a very levelheaded way.” Read the rest