KatherineLangford.net
Published on In
Gallery Shoots 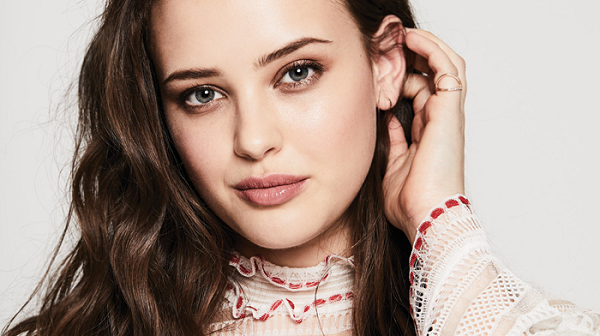 Katherine was recently photographed by Shayan Asgharnia at the Variety’s Actors on Actors Portrait Studio. We added the first photo, as soon as more are released we’ll add them so stay tuned!

There’s a real privilege in doing this show. We were able to do things that normal teenagers do, but previously wasn’t able to be shown on TV.