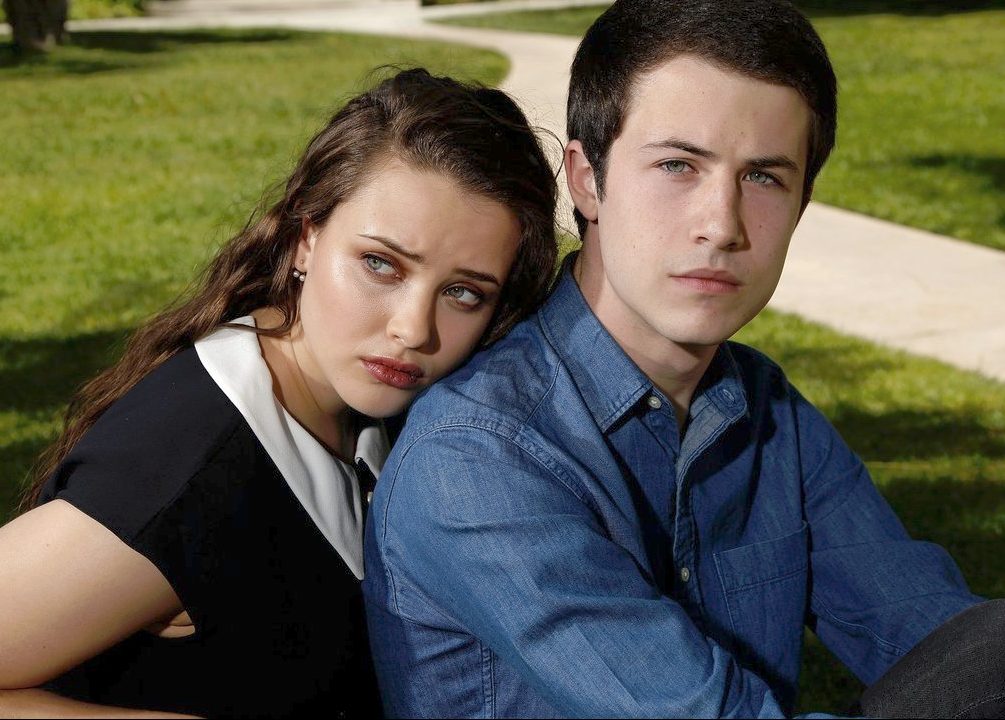 For a moment, the conversation is light. It’s a blustery spring day on the Paramount lot and Katherine Langford, who just turned 21, and Dylan Minnette, 20, are talking about some of the Internet’s more playful obsessions — the face-transforming software FaceApp and unicorn frappuccinos.

“It looks disgusting,” Langford says, her Australian accent undisguised, of the vibrant, multi-colored Starbucks concoction. Minnette chimes in: “It looks like the wet dream of frappuccinos.”

Then the conversation gets a bit heavier. It’s been a few weeks since the March 31 release of “13 Reasons Why,” the Netflix drama about a teenage girl’s suicide in which the pair stars, and they are in the thick of it, juggling appearances on “Ellen” with this weekend’s MTV Movie & TV Awards.

“These issues are relevant and real,” says Langford. “Often, when you’re growing up, you don’t know what’s wrong. We don’t talk openly enough about mental illness. How do you know — especially today with the incredibly high stress teens are put under during high school — if you have depression or if you have a mental illness or if you have anxiety? You don’t know, because you’ve never seen it.” Continue Reading… 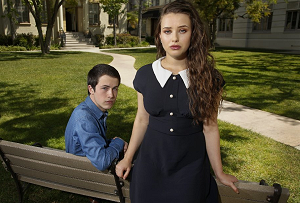 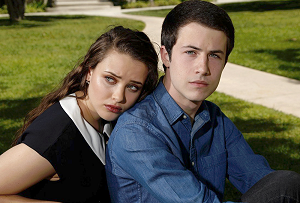 Katherine will be on the “Tonight Show”!