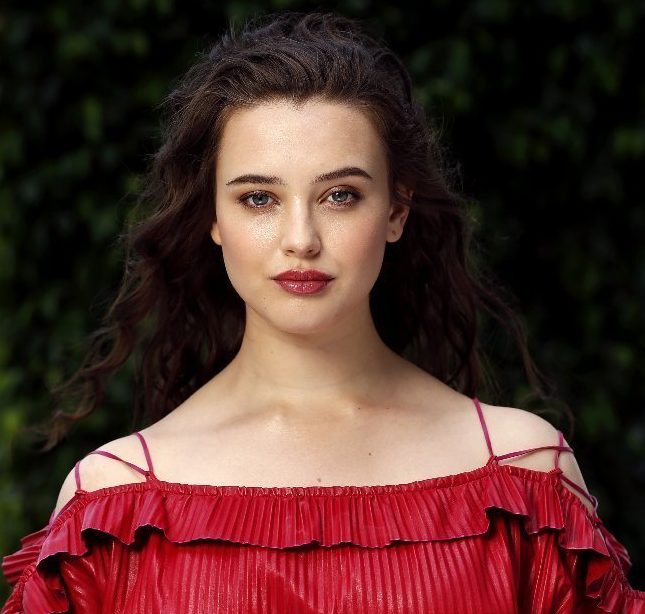 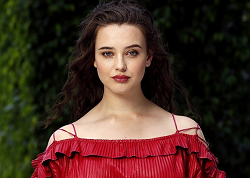 What is it like to play a teenager preparing to kill herself? At just 20, Australian actress Katherine Langford flew across the Pacific to take on her first major acting job: starring as Hannah Baker in “13 Reasons Why.” The controversial Netflix drama, executive-produced by “Spotlight” director Tom McCarthy, inspired a disturbing Internet meme and provoked furious discussion of its many themes, among them bullying, sexual assault, depression, slut-shaming and teen suicide. Langford’s character has taken her own life, leaving behind 13 cassette tapes to explain why she did it.

Once “13 Reasons” wrapped, Langford quickly slipped into another American role in the forthcoming Greg Berlanti movie “Simon vs the Homo Sapiens Agenda,” which revolves around a gay teen trying to come out on his own terms. Langford — who cites anti-bullying icon Lady Gaga as her biggest creative influence — seems genuinely thrilled to immerse herself in projects with a socially conscious edge. Continue Reading…

“It’s lovely because you feel like you are part of something that has made a difference,” she says, adding that she hopes “13 Reasons Why” fans “may be a little kinder” to those around them. “Even though it’s just a piece of entertainment, it’s generated conversation that might make people more aware that tiny things you do can affect somebody else in a big way.”

Arrives into Perth Airport [May 16]