KatherineLangford.net
Published on In
Appearances News

Katherine will be on The Ellen Show! 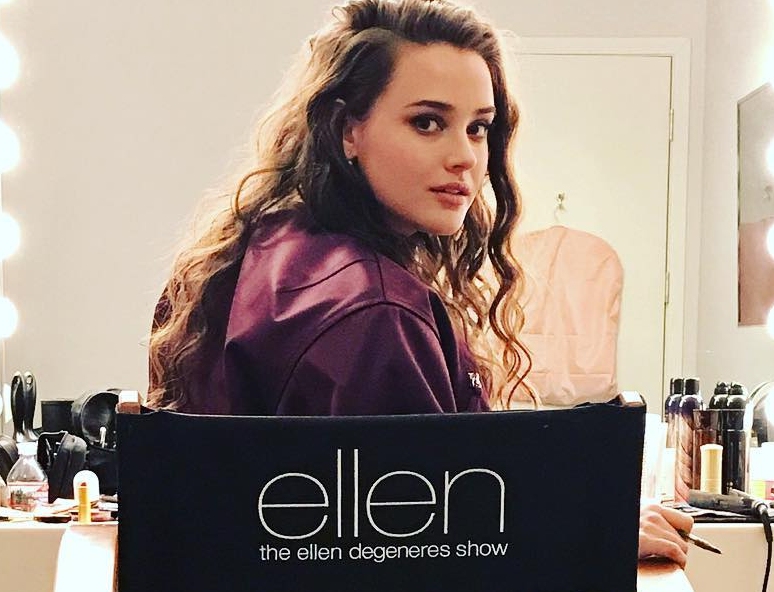 Katherine just posted a photo on her Instagram to announce that she just taped her appearance on The Ellen Show and the episode will air this Monday, May 1, 2017. She will be joined by her 13 Reasons Why co-star Dylan Minnette.

Katherine Langford and Dylan Minnette from the hit Netflix series “13 Reasons Why” are here. After premiering only three weeks ago, “13 Reasons Why” is the most tweeted about TV series of 2017. Ellen is excited to talk with the two breakout stars!