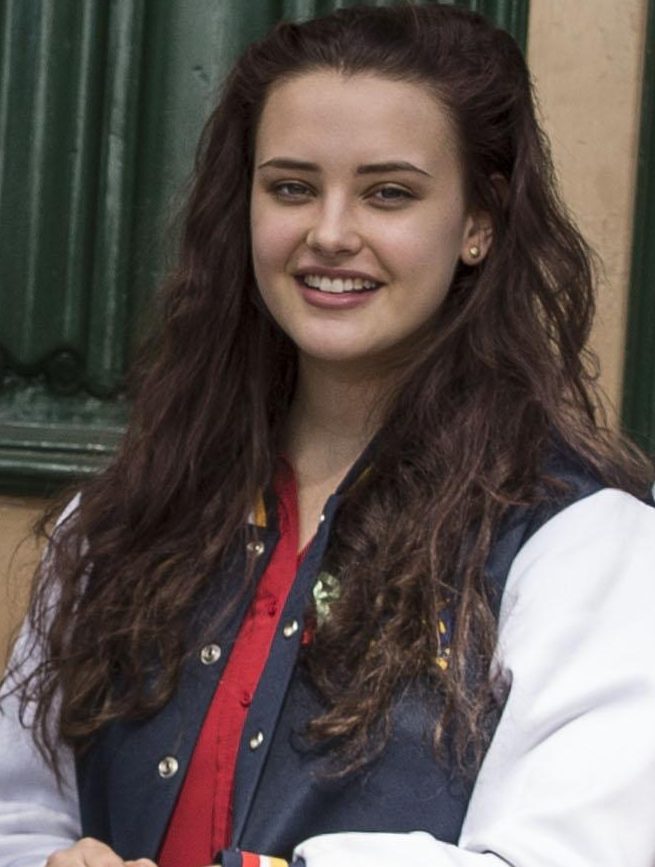 Katherine Langford has joined the fight to save her old school, Perth Modern, from being turned back into a regular high school. During a fleeting visit to Perth, the lead actor in the popular drama 13 Reasons Why teamed up with former and current students to protest against the State Government’s plan to strip the Subiaco school of its academically selective status and relocate gifted pupils to a high-rise building in the city. Katherine, who graduated in 2013, said she may not have considered a career in acting if she had not attended Perth Modern School.

“There was a lot of freedom given, and I think that kind of helped me to explore what I was passionate about,” she said. “It helped me develop, not just as a student but as a person, because I was able to explore different subjects but also pursue them in a way that suited me. During my study periods, because there wasn’t a teacher watching me, I would go into the auditorium and write music, or I would study out here on the lawn. I think that sense of freedom was really important.” Continue Reading