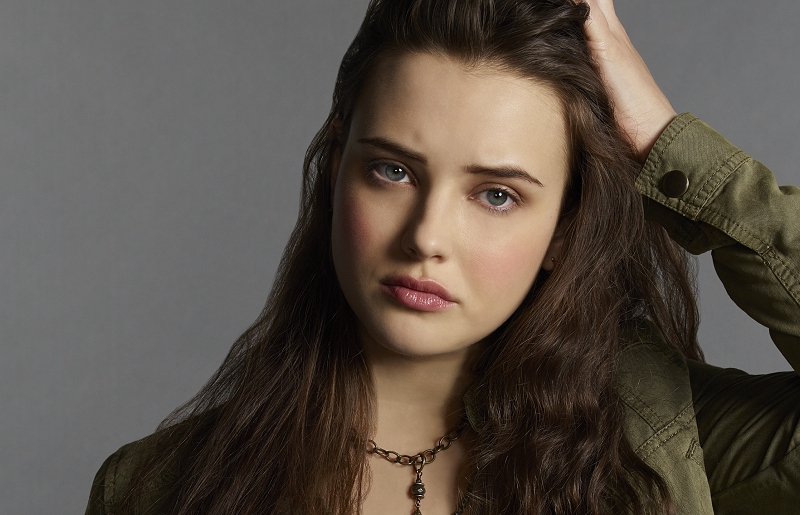 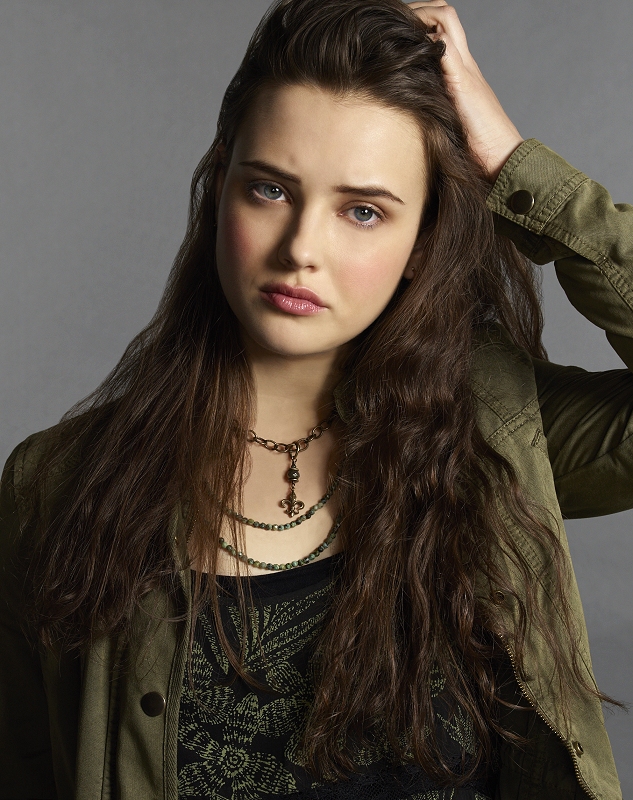 Take note because Katherine Langford is officially one to watch. The 20-year-old Australian actress doesn’t do things by halves, diving head first into her first proper acting role as Hannah Baker, the lead character in Netflix’s “13 Reasons Why”. Langford was accepted into the Western Australian Academy of Performing Arts (WAAPA) in 2016 – but moved to LA to start auditioning in the general chaos of “pilot season” before she even enrolled. Though she didn’t catch a break in LA during that first visit, back home in Australia, Langford submitted an audition tape for 13 Reasons Why” and had her mind blown when she got “the call” telling her to pack her bags as she had secured the part.

With the shows heavyweight subject matter – including teen suicide – it’s a bold first move for the fresh faced Perth resident. Barely existing online (she only has 1000 twitter followers a week before the show launches) she is starry-eyed but unphased by the big time, even though you get the feeling she’s on the cusp of a life-changing moment. With the cult following behind Jay Asher’s original novel 13 Reasons Why there is no doubt that she is going to be popular.

Currently shooting her first feature film, the pro-LGBTQ Simon Vs the Homo Sapiens Agenda – you can expect to see a whole lot more of in the very near future.

This is your first foray into acting – as a previously unknown talent, who is Katherine Langford?

I was a really left of centre kid growing up. I was a national swimmer and then I wanted to be a singer and then acting came on in. I’m a Taurus [laughs]. I went to an academic selective school, like a school for the gifted, that’s where all the creativity started to reverberate. I stopped swimming and in my free periods I would go and write music on the piano in the auditorium and was part of the drama kids. After high school I thought ‘I want to give this a crack’ and it’s worked out pretty well so far.