KatherineLangford.net
Published on In
News Television

’13 Reasons Why’ Renewed for Season 2 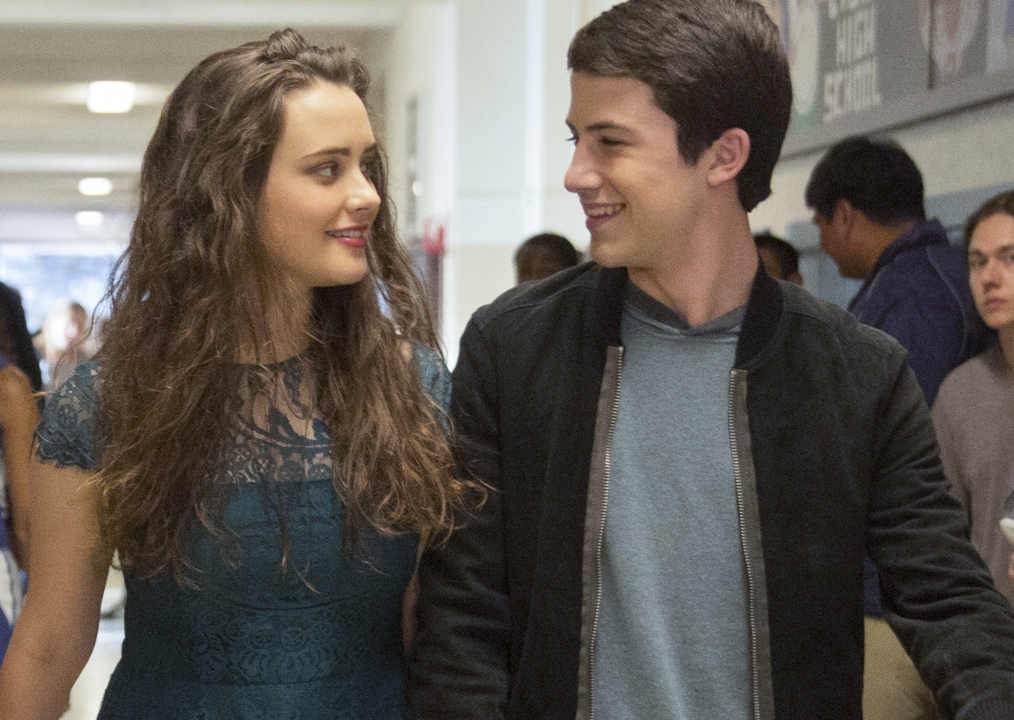 It’s official: Netflix has greenlit season two of 13 Reasons Why. The drama will return for a sophomore run in 2018 and consist of another 13 hour-long episodes with Brian Yorkey staying on as showrunner, The Hollywood Reporter has learned.

“Picks up in the aftermath of Hannah Baker’s death and the start of the characters’ complicated journeys toward healing and recovery.”

Additional details about season two were not immediately available. Among the biggest burning questions remains if star Katherine Langford will be back and if so, in what capacity, given that the first season revolved around her Hannah and the 13 reasons that led to her suicide. For his part, Yorkey previously told THR that structure of the series — weaving in stories told in flashback with the present — would indicate that Langford will indeed be back.

“Hannah’s story is still very much not finished,” he said. “She’s an integral part of whatever the next chapter of the story is, and she’s very much still at the center of it.”

Dylan Minnette co-stars in the series based on Jay Asher’s book of the same name.

Katherine will be on the “Tonight Show”!